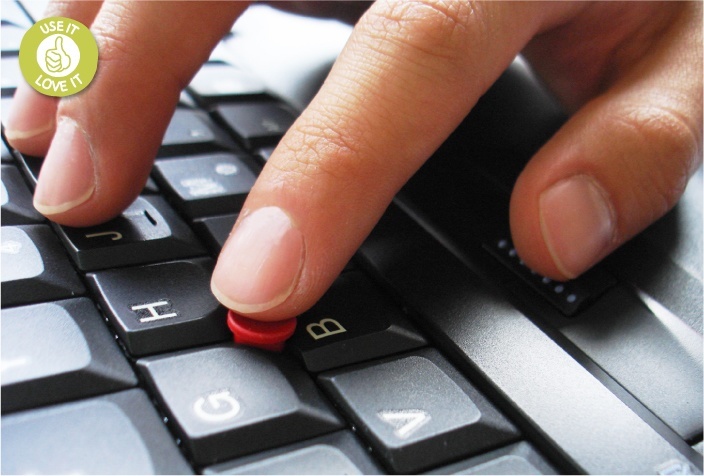 An interface design left mainly unchanged since its introduction on back in 1992 (a largely unheard of feat in the ever-evolving world of electronics), the ‘pointing-stick’ interface has existed in a largely misunderstood and ambiguous state among the everyday user, but has developed a near cult-like following for those who can see past its unorthodox appearance. Admittedly not as intuitive as a modern touchpad or mouse, there is a learning curve to tackle. But once mastered, the TrackPoint system has a set of unique advantages over other interfaces: 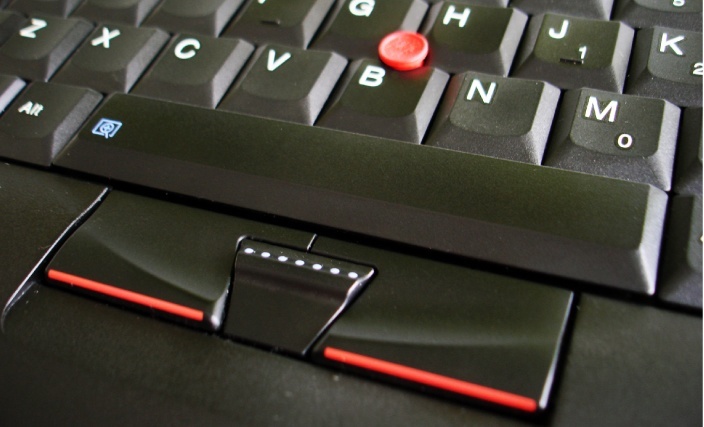 It’s definitely one the geekier interfaces out there, but in my eyes has enough merit to brush off any befuddled stares, as it remains a deserving alternative to the conventional approaches to computer interfaces.