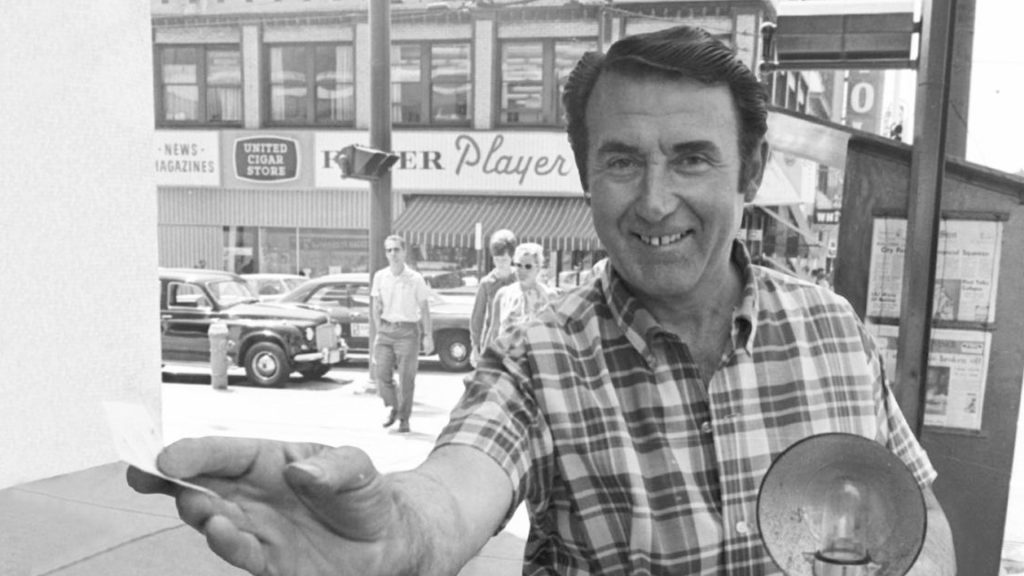 Foncie’s Corner is a documentary that was directed by Melanie Wood, and sponsored by British Columbia’s Knowledge Network. The film celebrates the life work of Vancouver’s best-known street photographer, Foncie Pulice.

From 1935 to 1979, Foncie took millions of photographs of people as they walked along the downtown streets of Vancouver. Most of these photos were taken in the entertainment district on Granville Street, where locals and visitors were all dressed up and ready for a fun night out. With his approachable manner and crafty ability to take a candid photo, Foncie had inadvertently documented many historic moments in time.

Even after his death in 2003, Foncie’s photos continue bring back heart-warming memories to many British Columbians. His legacy recorded the small personal details of people’s trips to Vancouver and what they reveal about our ever-changing city.

Due to the huge volume of photos taken, Foncie never kept any of his negatives. Below are just a few of the 3000 plus photos that people have submitted to the Knowledge Network so far. Be sure to watch Foncie’s Corner and explore The Collection. The website has an amazing interactive interface that is super easy to navigate. Enjoy! 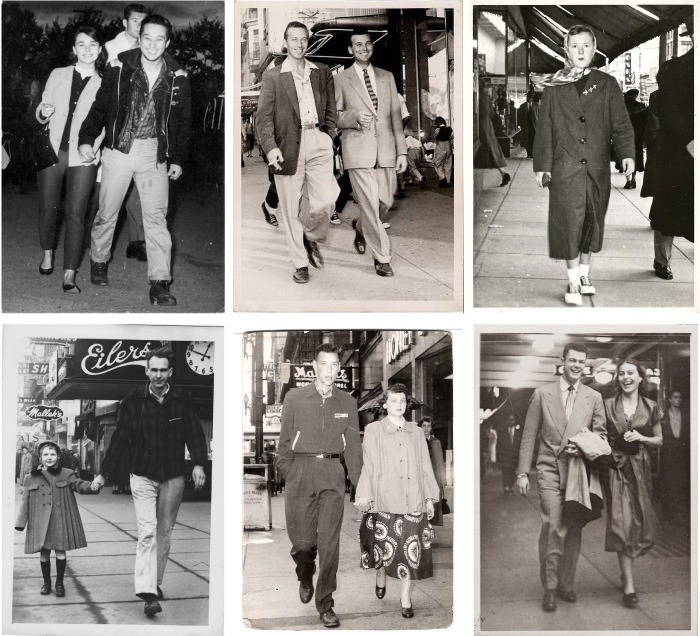