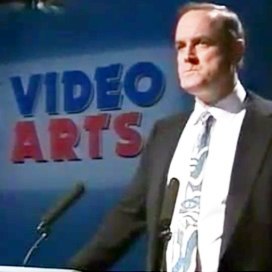 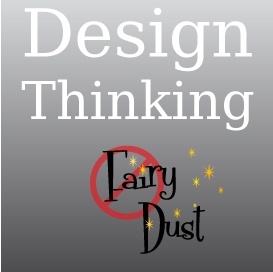 Design Thinking, it can help but it is not fairy dust!

Helen Walters a design journalist and frequent contributor to Fast Company recently posted a great article that helps clarify what design thinking is and the role it can play in a business.

Below are some highlights. The full article can be found on the Fast Company website.

Design thinking is a tool to be used appropriately. It might help to illuminate an answer but it is not the answer in […]